OUR FOUNDERS: Suzanne and David Hillman

Suzanne Hillman is a Washington, DC native. She grew up in Northwest Washington and Montgomery County. After graduating from Walt Whitman High School, she attended American University, obtaining a B.S.B.A Degree in Accounting.

As a licensed Certified Public Accountant, she has been a partner in Hillman & Glorioso and its predecessor firms for almost 30 years. Hillman & Glorioso is a boutique public accounting firm, specializing in business and financial consulting and tax practice for small and medium sized businesses, priority is real estate and finance industries. Suzanne has great expertise in business organization, internal controls, structural finance, and forensic accounting. She is also an officer and director of Southern Management Companies and several of its affiliates.

In her career, she has been a director of a federally chartered bank, serving as member of both the loan and the audit committees. For several years, she was a member of the Board of Trustees of American University (Washington, DC), where she was instrumental in developing the Kogod School of Business’ Vision and Mission Statements. She has been a member of the Board of The Washington Ballet, and has participated in many fund raising activities including the John F. Kennedy Center for the Performing Arts.

Suzanne resides in McLean, Virginia. A large part of her life is devoted to her family, which includes parents, adult siblings, adult children, grandchildren, and nieces and nephews. 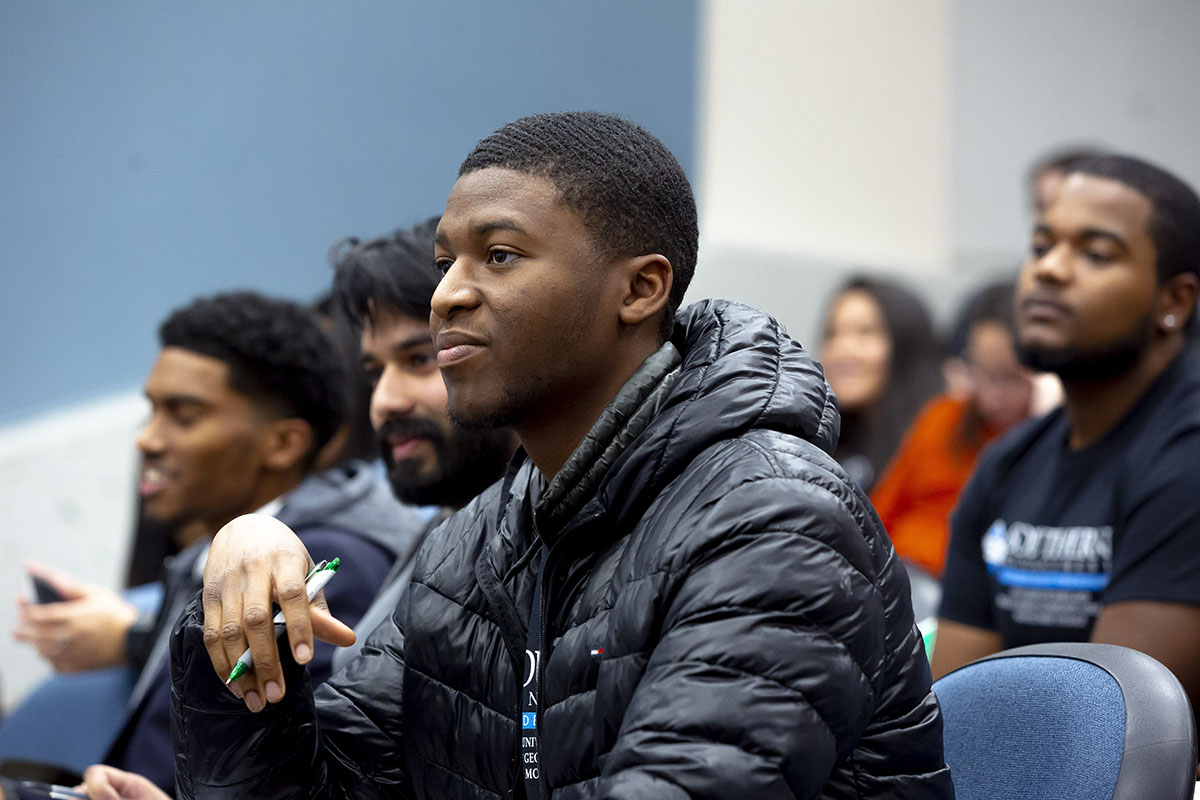 "What better way to give back to our local communities than developing impactful, creative and inspiring local leaders"

David Hillman, founder and benefactor of Hillman Entrepreneurs Program at the University of Maryland, and the founder and CEO of Southern Management Companies, passed away on December 27, 2017, at the age of 75.

He was named “Innovator of the Year” in 2002 for his creativity in developing attractive and livable communities through the rental units he built from dilapidated Baltimore buildings. “Most of our buildings are 100 percent occupied, and most of our renters stay for five years compared to the industry standard of 18 months, notes Hillman. “ Whether an apartment rents for $500 or $2,500, I want it to be the best that it can be. My litmus test is to ask myself: ‘If I lived here, would I be embarrassed for someone to visit me?” This is Hillman’s motto. He wanted to make life better for the people who live in his apartments and for them to have a sense of pride for the homes they live in even if they are renting. The 27,000 units he managed in the metropolitan region have brought him great financial success, and he wanted to give back to the very people who might live in his apartments through programs like the Hillman Entrepreneurs Program.

David grew up in Maryland and is devoted to giving back to the region and State that contributed to his success. As a teenager, Mr. Hillman describes himself as an ordinary high school student, not college bound, without clear aspirations and with no real sense of who he was.

After graduating from high school, Mr. Hillman worked for a developer as a book keeper and he attended a non-accredited night school, Strayer College, where he took accounting courses. He took the CPA exam and, at the time, was the youngest person to pass on the first attempt, which is an indication of an innate talent that seemed hidden in high school. His experiences with managing other peoples’ accounts helped him realize his strengths and he began purchasing and managing his own property.

David Hillman started the Hillman Entrepreneurs Program in thinking about how to give some of his good fortune back to the community. He looked for bright young people with potential who, given proper support, can become successful, sometimes in spite of challenging backgrounds. The goal is for his scholarship recipients to have the opportunity to pursue a college education, become entrepreneurial thinkers and, like him, give back to their communities in Maryland. 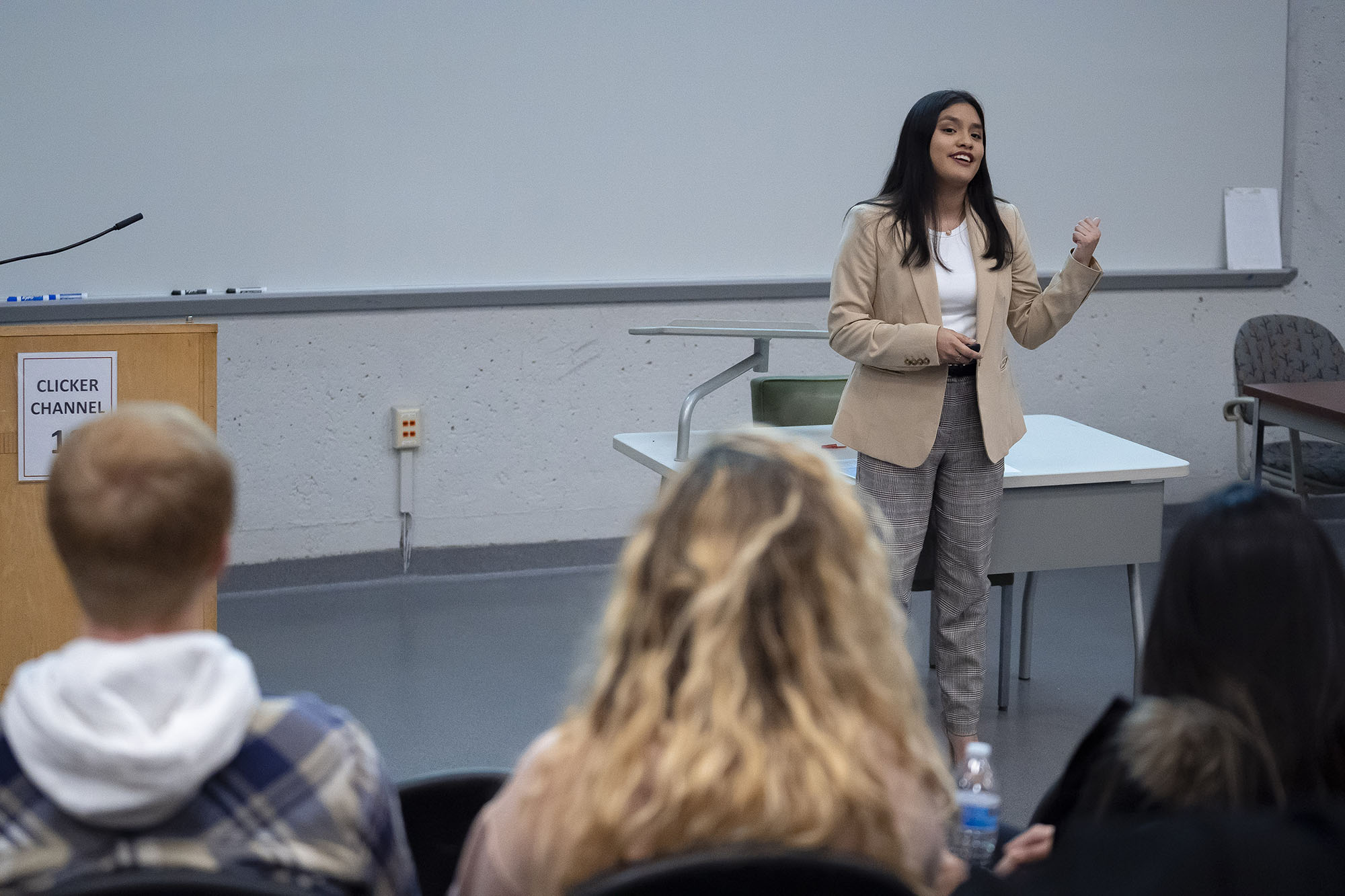 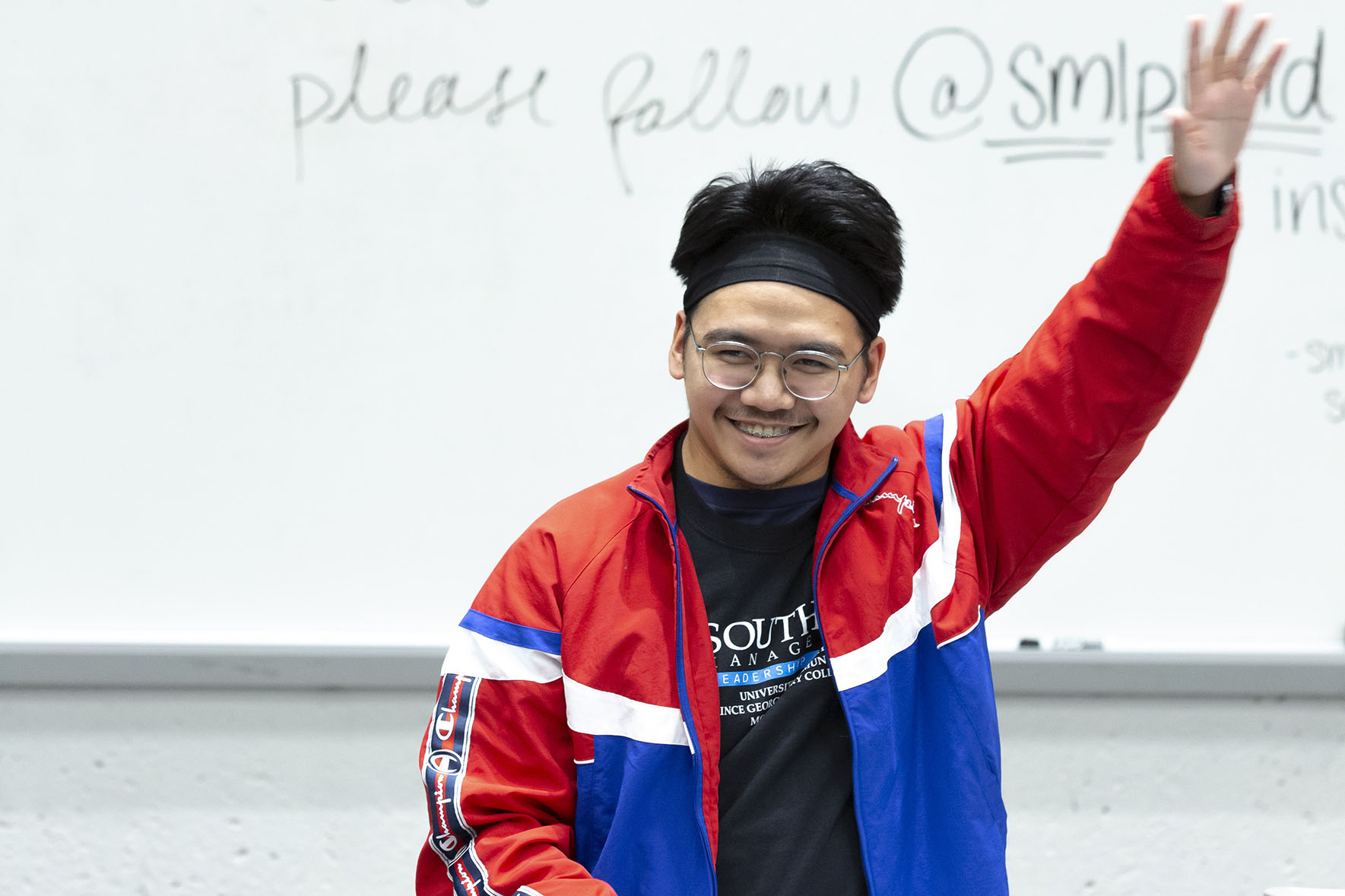 Have any questions? Reach out to someone on our team! 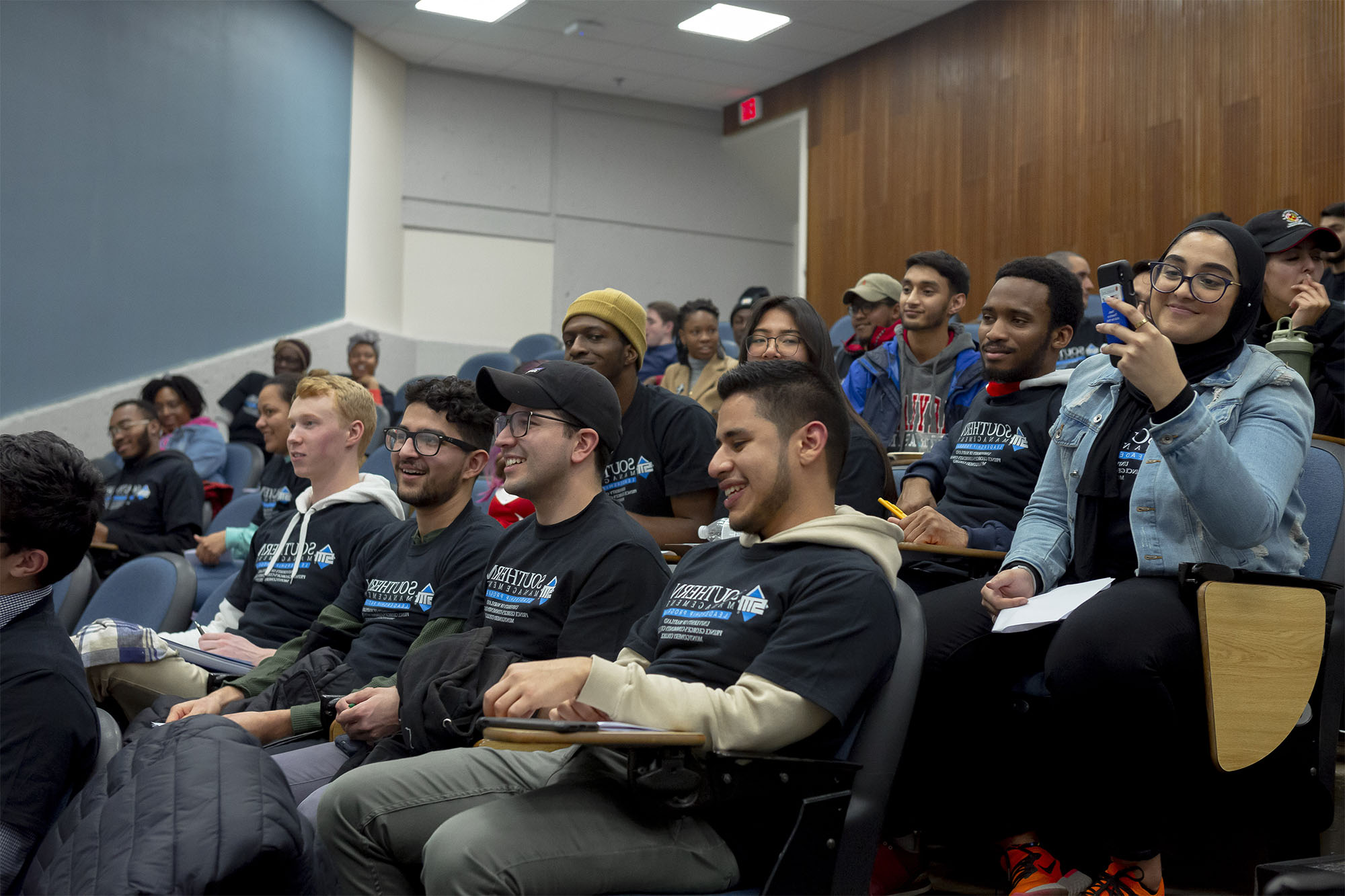 Meet the dedicated individuals behind the program.